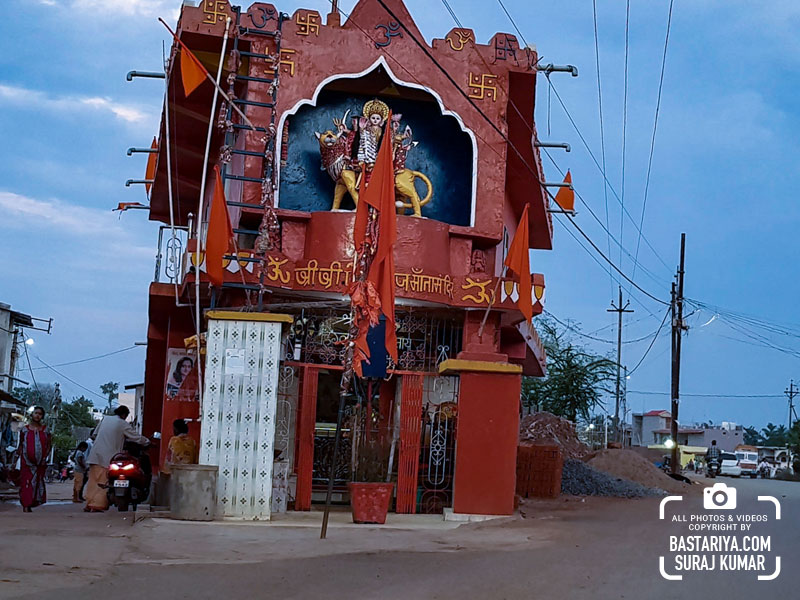 The temples in India are its routes, culture and uniqueness. When in India, one can witness not just multiple temples; in fact they are also built for different Gods and Goddesses. Indians have a blind faith on God, whom we consider as the creator of Earth and hence temples are constructed to worship the gods, to thank them, to show gratitude, respect and honor. Chhattisgarh stands as a state that houses numerous temples, various ones. The temples are as well a tourist destinations as some temples are constructed under circumstance which are right now impossible to reach like under caves or waterfalls.

People in India are non atheists mostly and hence visit temples for spirituality. Thus the Hinglajin temple constructed is to serve the spiritual, cultural and social dimensions and beliefs of the people residing in the area and of course of the tourists as well. The temples are constructed in remembrance of common Gods and thus can be considered as replicas. Temples are a magnificent reflection of our ancient past, the way people believed in different Gods and the ways they worshipped. The temple walls are inscribed with idol designs depicting and picturing the ancient culture of India.

Since, the temples are worship areas hence they are flooded with visitors and pilgrims all throughout the year. The temples are mostly the areas wherein people can find peace and dwell into spirituality. Hence, devotees are always welcomes to the temple premises. Might this not be a different place of visit for Indians, but it is for people who are not from India. In fact, every temple has its own origin and is a must visit by any human. Visiting one of the greatest replicas, the Hinglajin temple should be on your list to practice some peaceful and spirituality during your trip to the state that houses natural beauties, the Chhattisgarh.[/vc_column_text][/vc_column][/vc_row]